Does a hearing problem have to mean the end of a music career? 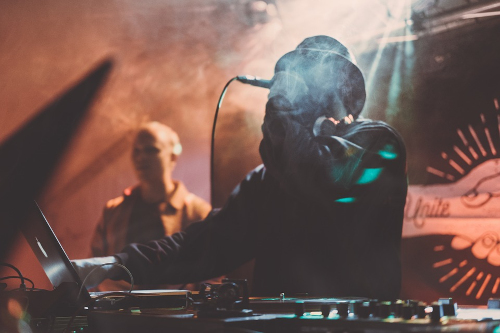 Hearing impairment, while it certainly doesn't make it easier, doesn't have to mean giving up your dreams of a music career. The scene knows and still hosts many musicians who struggle with various degrees of this disability.

When deafness accompanies people from birth, they often do not even try to open the gate to the world of sounds. Sean Forbes, however, broke out of this pattern and, thanks to his parents, was lucky enough to learn the vibrations of musical rhythms. Determination and strength made him a phenomenal musician and composer, fulfilling himself in creating rap. That's not all. To help the likes of himself, he founded D-PAN, an organization dedicated to creating music for the hearing impaired and deaf. 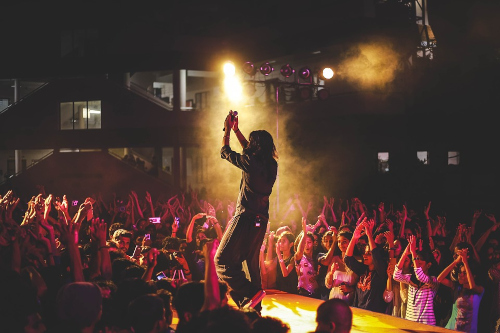 What if a musician loses his hearing over time? With the help of modern hearing aids, musicians such as Cher, Phil Collins and Sting have continued to perform on stage for many years. Kazik Staszewski, a Polish composer, singer and saxophonist, has 40% loss in one ear and 60% in the other. However, he does not limit his activities either in the studio or in live performances.

But the best example of how hearing problems can be a limitation, not a hindrance, is Ludwig van Beethoven. After losing his hearing at a young age, he did not give up composing and performing his works. In doing so, he set the course for music throughout the 19th century. 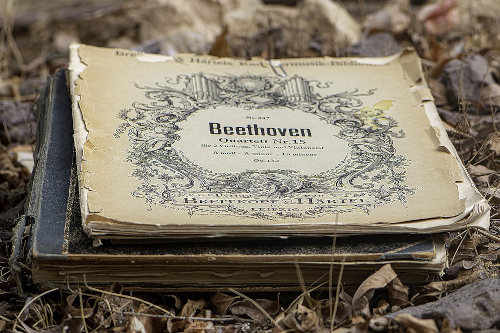 Music does not have to reach us only through the ear. We can feel it with our whole body, recognize the rhythm and vibrations. We can also create this magic ourselves, turn adversity into determination to act and not give up on the passion we love.

4.96 / 5.00 516 reviews
IdoSell Trusted Reviews
2022-10-26
The product came very quickly, faster than promised. 5 stars
2022-06-21
just perfect! 6 stars!
View all reviews (516)
This page uses cookie files to provide its services in accordance to Cookies Usage Policy. You can determine conditions of storing or access to cookie files in your web browser.
I DO NOT AGREE
I AGREE, I WANT TO GO TO THE WEBSITE